Is Coffee Good for Cyclists?

Is drinking caffeine good for cyclists? Definitely! Forget the anabolic steroids or Creatine, the new cycling performance-enhancing drug can now be simply found in a cup of coffee, Caffeine. Not all might know but there is a significant relation between cycling and coffee.

There are many ways cyclist use coffee/Caffeine to improve their performance in cycling. Some say that a double espresso before beginning a cycling race will enhance your performance. There are other cyclists who will not eat anything other than a cup of coffee.

Do Caffeine have a positive effect to a cyclist’s performance?

Again, yes. As soon as you drink your coffee, it will stimulate you mentally. After a while, it will do the same to you physically. A cyclist can feel more intelligent and a little bit stronger. There were researches that showed caffeine can also enhance muscle contraction of an athlete.

Caffeine causes an effect called as glycogen sparing. It is the storage molecule intended for carbohydrates in our body. When we workout, we exhaust it. And if we don’t replace it soon, our body will have to consume more carbohydrates.

However, by consuming caffeine, cyclists can stimulate their body’s capacity to break down body fat, instead of glycogen. This makes glycogen more available for a longer period of time compared to those who didn’t consume caffeine.

There are different stages in a cycling race. In the final one, the cyclists who took caffeine prior to the race you will still have sugar from the carbohydrates kept in the liver and muscles which are reserved to be used at this very moment. Therefore, you won’t feel tired in the final stage. But instead, you’ll still have energy to pump out some leg effort.

When is the best time for a cyclist to drink coffee?

Most cyclists agree that they should drink coffee 2 hours before a cyclist event or race to be able to fully benefit from it. People might think that it’s such a long gap, since most of us can feel the effect right after drinking the coffee. However, the second effect which is after two hours is the one that you should be looking for. This is when caffeine substances are already broken down into different parts of our body.

How much coffee should a cyclist drink?

Several studies suggest that cyclists should drink 3-9 cups of coffee to fully benefit from it. A lot of you would say that it’s too much, we think the same. However, because of exhausting amount of energy you will be sweating as a cyclist, this range is fairly enough.

If it is your first time trying this technique to enhance your performance, you should experiment this through an extensive training session. Get yourself a good automatic espresso maker. You can start with a cup of coffee, gradually increasing the number after a few sessions. If you feel negative effects, such as being nauseous, don’t worry, it doesn’t mean it’s not working. Your body is just taking it in a different way. 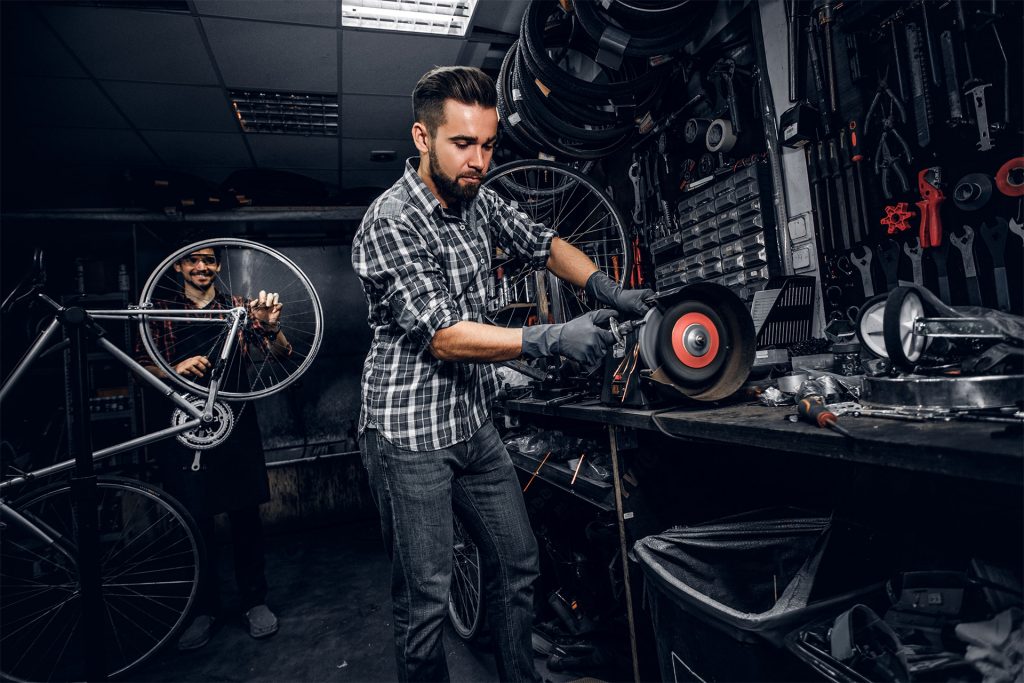 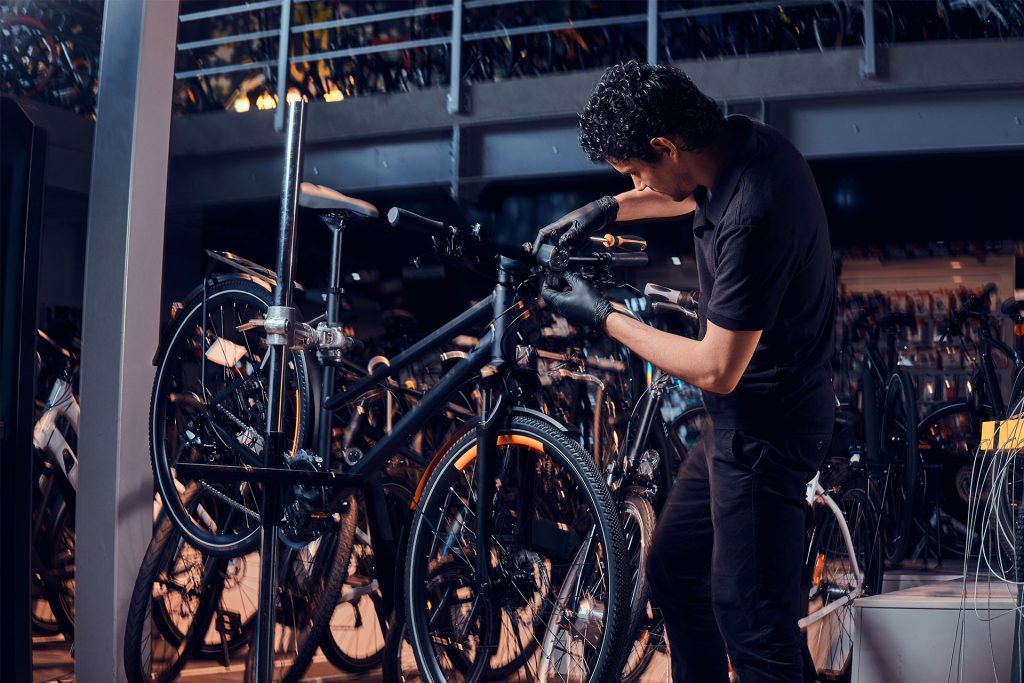 Zen Bicycle Fabrication is your go-to platform for all the information you need about bicycles and biking for the betterment of all.